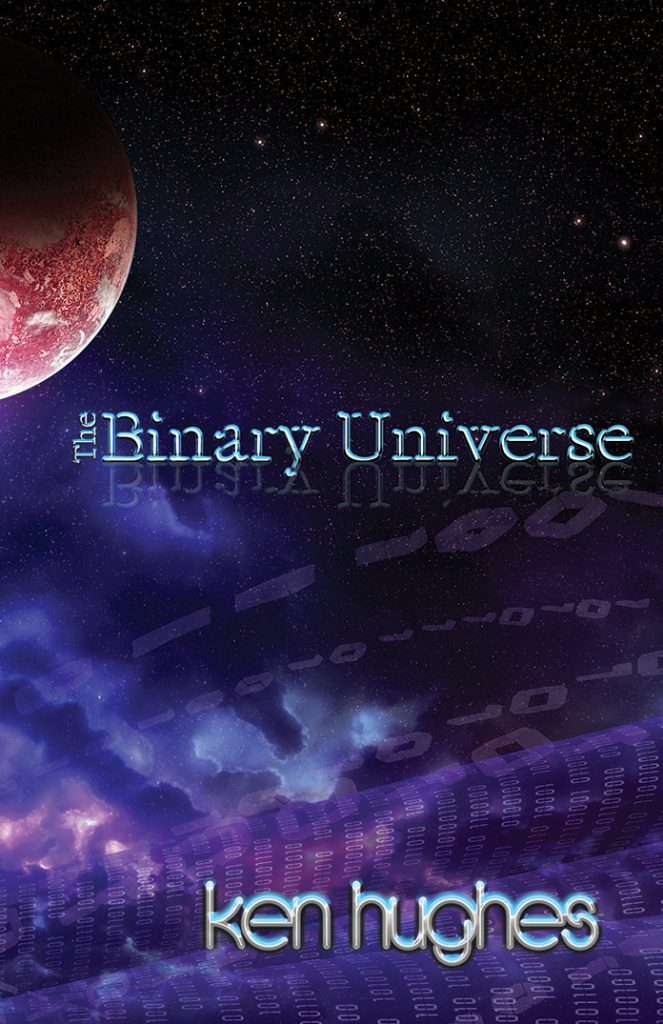 Ken Hughes is a professionally qualified Mechanical Engineer, now retired. Born in Denton, Lancashire, England in 1947 during the period of austerity immediately after the Second World War, he is a native citizen of the United Kingdom of Great Britain.

Of northern stock, he inherits the down to earth attitudes typical of that region. As a young child, he played in the rubble that was the city of Portsmouth and throughout his life has borne witness to the rebuilding and regrowth of the UK. He was educated in the local schools and colleges and attended the University of Portsmouth where he read Mechanical Engineering.

He has spent the majority of his career in technical and managerial roles in the process plant engineering and construction industry. This has been mainly within the UK, but with some time spent in the USA in the 1980s and more recently on continental Europe, as a freelance Engineering Consultant.

He has always had a marked interest in physics, astronomy and cosmology and a fascination for gravity, but his professional engineering career has not utilised his scientific leanings and abilities. So, perhaps later in life than might have been expected, he has finally found the time, the energy and the motivation to finally clarify these outstanding issues in science that have been troubling him over the years.