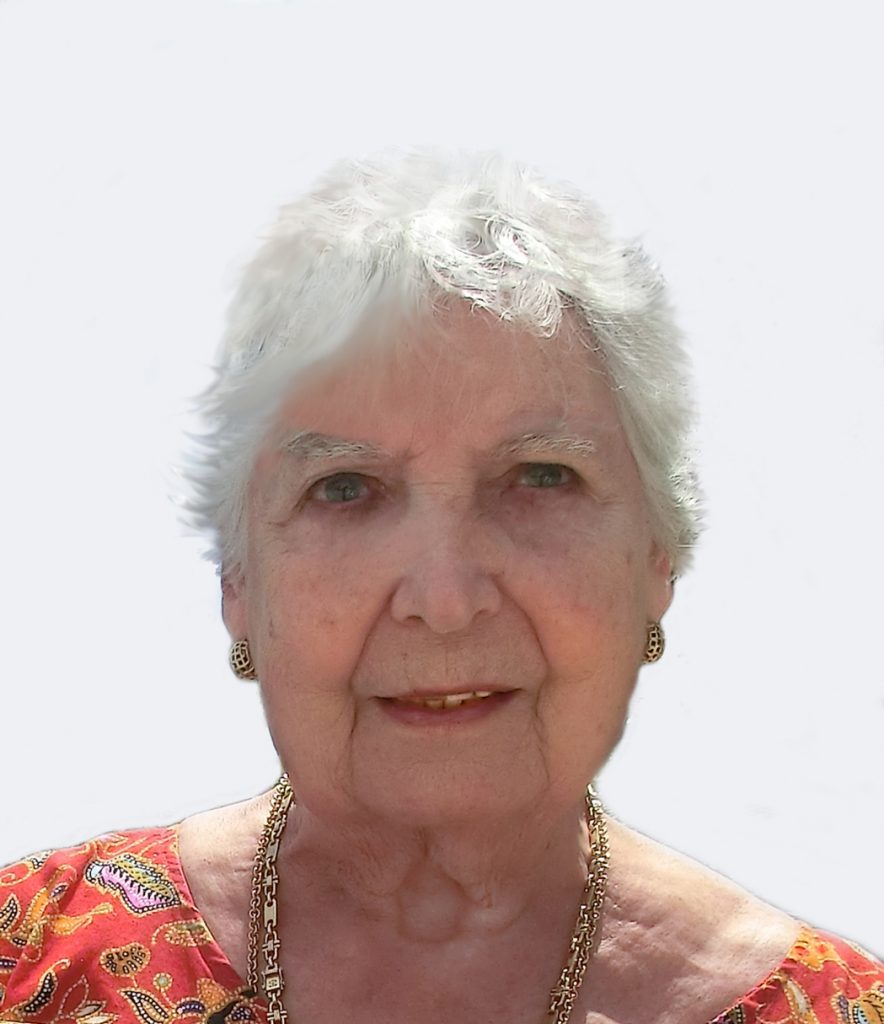 During her successful career as an artist (www.maigriffin.com), travelling the world and painting portraits of Royalty, Heads of State and other prominent figures, Mai has never stopped writing. The Ghostly Echoes series may be built around purely fictional characters, but Sarah Grey and her late husband Stephen were inspired by Mai’s parents. Mai now lives in Spain. Dividing her time between painting and writing is a challenge, but helps to still her own ghosts… 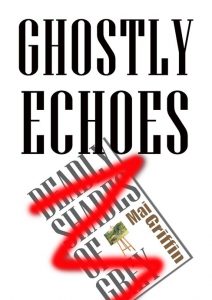 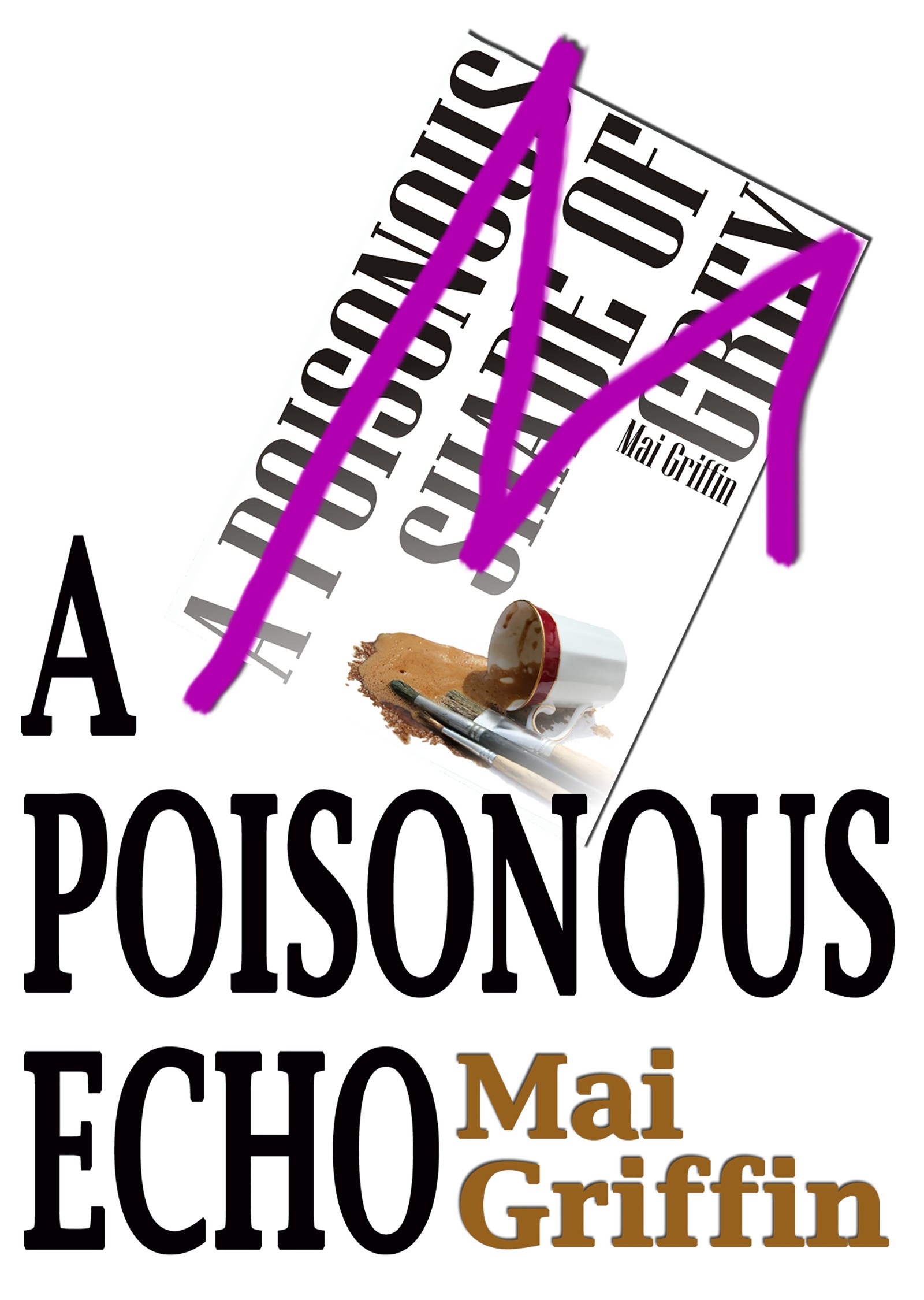 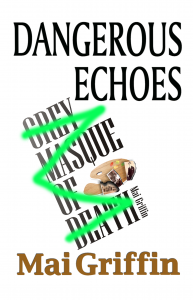 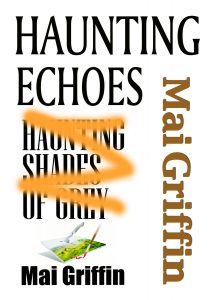 The Ghostly Echoes Series – Originally published as Shades of Grey, the first of the ORIGINAL Shades of Grey series – long before any of a number of other Shades of Grey were published by other people, this book is a Ghost Story – with little or no sadomasochism in its content! Well, to be precise, it hasn’t any! We, the publishers and the Author, give up. Our books came first – our titles were out first – our books are beautifully written and crafted – and we are fed-up with the assumption that this series is in some way a spin-off from any other when, in fact – we repeat – it was written and published FIRST!

Sarah sees and hears ghosts. For her it is a normal and mostly ignored part of her daily life. She doesn’t like to talk about it. Only a few close friends know. Sarah hates publicity and won’t hold séances. Her ability is private and personal …but the police know and so do the spirits who seek her help (and some ghosts, especially children, are very hard to ignore). All Sarah wants to do is to live quietly with her daughter Clarrie. However, a quiet life is difficult to achieve when the recently dead keep intruding. Worse, her daughter might also be psychic and, without realising it, is walking into danger …so a missing woman and child may soon be the least of all their worries! In whatever order you read her books, Mai Griffin’s series of supernatural thrillers Ghostly Echoes will grip you (once you get over the title and the total lack of spurious sex).